I was diagnosed with Stage 2 Invasive Ductal Carcinoma on November 1, 2016. On December 27, 2016 my cancer was upgraded to Stage 3 due to the size of the tumor removed was 8.5 cm and one lymph node was malignant. One in 8 women will find out they have Breast Cancer each year. More than 80% of Breast Cancer diagnoses are Invasive Ductal Carcinoma. According to breastcancer.org :

“Invasive means that the cancer has “invaded” or spread to the surrounding breast tissues. Ductal means that the cancer began in the milk ducts, which are the “pipes” that carry milk from the milk-producing lobules to the nipple. Carcinoma refers to any cancer that begins in the skin or other tissues that cover internal organs — such as breast tissue. All together, “Invasive Ductal Carcinoma” refers to cancer that has broken through the wall of the milk duct and begun to invade the tissues of the breast. Over time, Invasive Ductal Carcinoma can spread to the lymph nodes and possibly to other areas of the body.”

This is my story….

So after I found a lump,  I made an appointment with my primary doctor. I had just finished my post operative care for my hysterectomy so my doctor’s office was surprised I was making an appointment so soon.

Once I told them why, they quickly made an appointment.

Talking with my physician

Unfortunately, my primary physician left the practice so I had to see a nurse practitioner whom I had never met.  Once in the office, she asked me a few questions and examined my breasts. She told me she didn’t think it was anything to worry about and that she really couldn’t feel a lump.

I insisted that I could feel the lump in my upper right breast. She told me that since I was insisting that I felt something, she would refer me to get an ultrasound to ease my mind. Insisting to get a second opinion would be the best decision I would ever make. 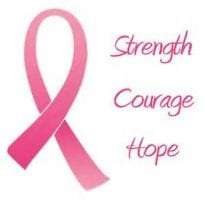 I was able to get an appointment rather quickly, which was the next week. Wayne went with me to my appointment at a Women’s Center. The Women’s Center completely specializes in women’s diseases. It was decorated very feminine and warm. I felt very comfortable there.

I was escorted to the back dressing rooms and changed into a gown. Since I had an ultrasound many times before, but not on my breast, I wasn’t too concerned. I was placed into a dimly lit room on a padded table. Two ultrasound technicians conducted the ultrasound. It lasted about 20 minutes. One of the technicians took her findings to a doctor who examined the pictures. The doctor then came into the room and introduced himself . He told me he wanted to take a better look at my right breast. I started to get a very uneasy feeling.

My instincts told me I had breast cancer.

After the doctor looked at the screen and asked me a few questions, he told me he wanted me to do a biopsy to get a closer look at the lump and know for sure whether or not it was cancer.

My biopsy was scheduled for November 1, 2016 at the Women’s Center with the same doctor. My Mom went with me to the appointment.

I never had a biopsy and didn’t know how the procedure would go. The experience turned out to be one of the best I have had with a doctor.

The nurse brought me and my Mom back to the dressing rooms. I changed into a gown and they took us into the doctor’s office where he thoroughly explained what to expect. He expressed his concerns about the size of the lump and the timeline to hear about the results of the biopsy.

The doctor took us into the exam room. A nurse was in the room waiting. They were both so sweet and caring. The doctor turned on some light music and brought out some aromatherapy oils (I kid you not!). He told me they were meant to relax me so it wasn’t such a scary experience. The nurse gave me a pillow and some tissues. The doctor rubbed some oils on my pillow. The nurse draped a sheet over my neck so I wouldn’t see what was happening during the biopsy. They allowed my Mom to stay in the room to make me more comfortable.

I laid on my side and was given a local anesthesia. I didn’t feel a thing! The doctor took five samples. I overheard the doctor and nurse talking about “floaters” and “Sinkers”. I asked what they were referring to. The doctor was very upfront with me and told me “floaters were benign and sinkers are most likely malignant”. I had one sinker.  I asked him if he thought t was cancer and he said “yes”. The biopsy lasted about an hour.

I didn’t cry. I think I knew in my gut that I had cancer.

My physician delivering the news

My primary doctor confirmed that I had cancer.

Wayne went with me to the appointment. She gave me a hug and told me a story about her sister whom had cancer and made a complete recovery. I was encouraged by her story, but had so many questions that she could not answer. She told me most of my questions would be answered by my surgeon and oncologist. I was happy to know the wheels were in motion to curing my cancer and I was anxious to get moving.

Next time, a visit to the surgeon and how things started moving very, very fast! Until next time… 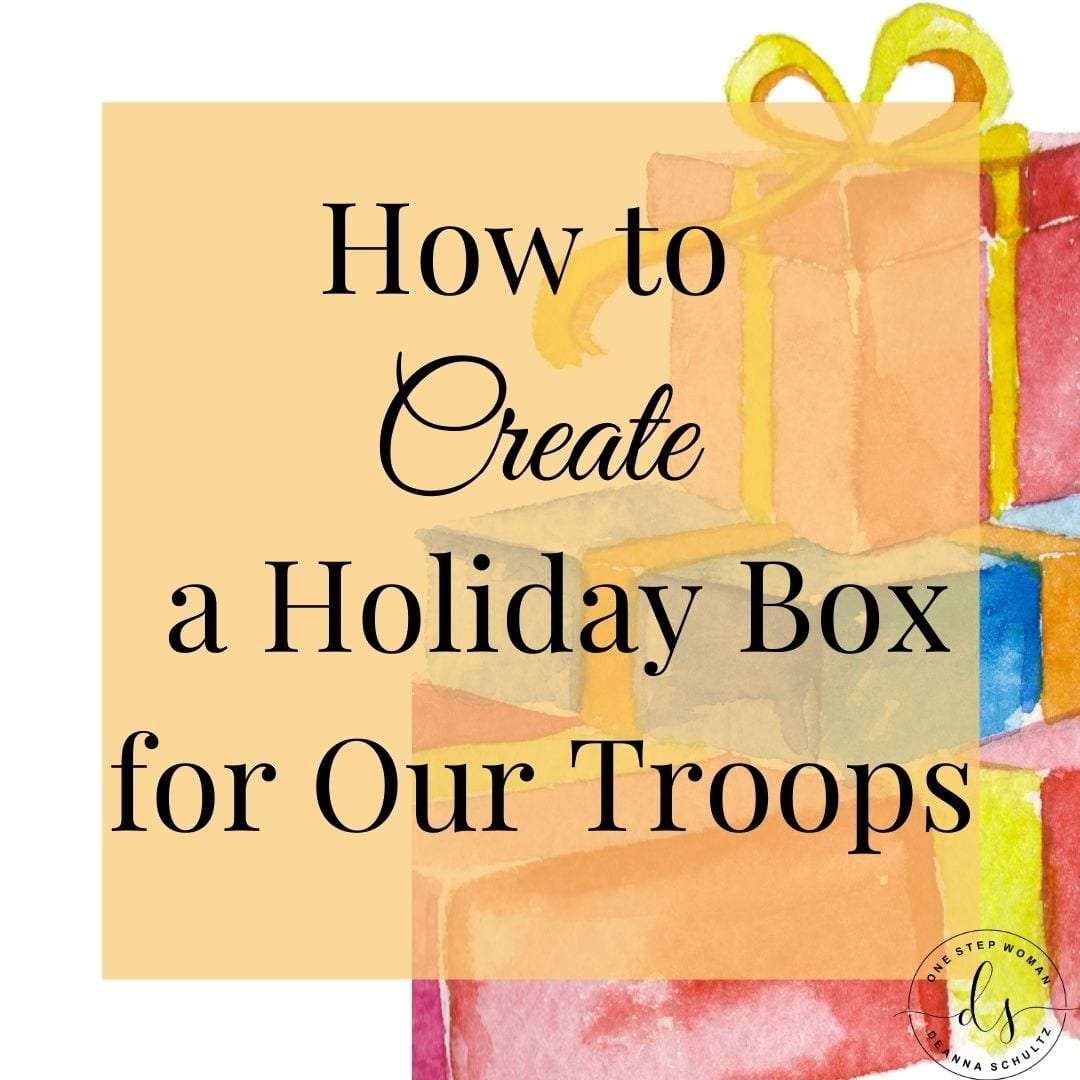 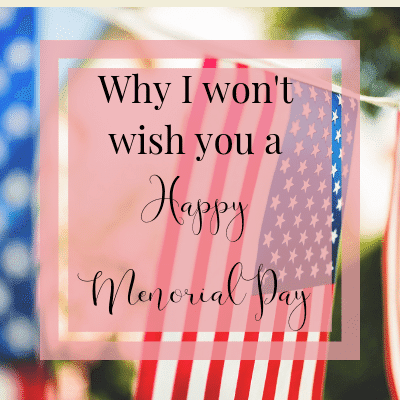 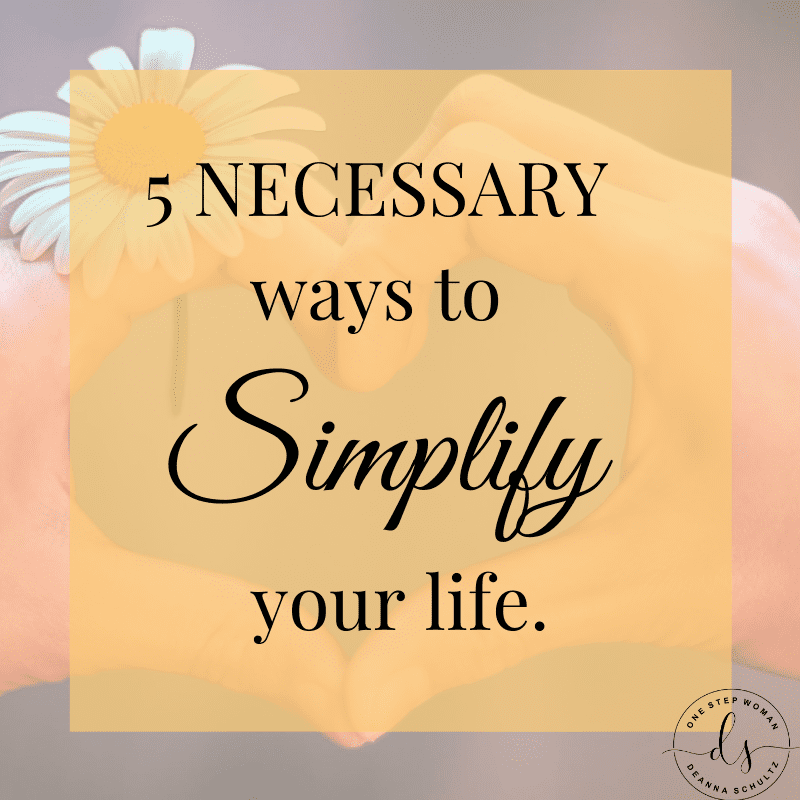 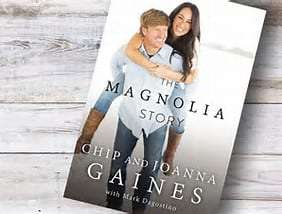 Read more ABOUT ME