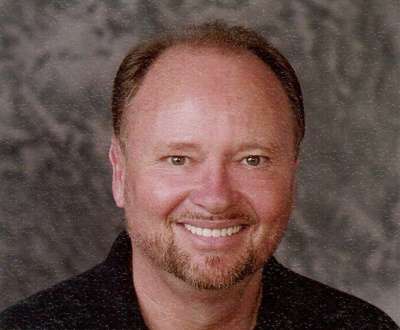 Today marks the fourth anniversary of my Dad’s passing. I am revisiting the post I wrote on the day of his memorial service held at his home. Me and my brothers and my Dad’s grandchildren were not included in the service. So many questions I had on that day have now been answered.

For the past four years I have researched, spoke with homicide detectives, reviewed over 2,000 pages of medical records. I have enough to document what really happened to him.

Some of you may be thinking “Why not let it go? You cannot bring him back”.

Because to me every life matters. My Dad’s life mattered. He did not have to die. I suspect his wife put something in food she prepared and brought from home while he was in the hospital. I do not make these allegations without years of research and discussions with many.

I am presently writing a book that will document his story. This book has been cathartic in my healing. My Dad would not want me to give up finding the truth. I won’t.

Today is a memorial service for my Dad who passed away on August 10, 2016. I won’t be attending.

How he died comes with questions not answers.

My stepmother has not called and spoken to me since the day my Dad died.  She did not call when I had major surgery five days before he died. She did not call when we were evacuated from a fire a week after he died (she lives 2 miles away). She did not ask my opinion or suggestions or wishes for my Dad’s memorial service. She only called the day after my Dad died in response to a text my Aunt sent to me and my brothers letting us know of the date of the memorial service and to let me know of the arrangements already made. She DID tell me there would be time at the end of the service for people to stand up and speak. She said would open up the floor to anyone who may want to share a story or memory of my Dad. I assume that would be my time to speak.

My brothers and I have chosen NOT to go to the memorial service (which is being held at their house no less). My Dad always said “funerals are for the living. I don’t want my kids and grandkids standing around crying that I’m gone”. We have chosen to honor him in the way he wanted.

His obituary was written and published by his wife. She included me and my brothers and another woman who claims to be his daughter. Although this woman does bear a resemblance to my Dad, she only sought to know him in her adult years beginning in February of this year. The timeline of her birth is not reflective of the timeline my Dad shared he dated her mother. They never met and no DNA test was ever done. However, she along with my stepsister and stepbrother were included in the obituary.  My Aunt rewrote the obituary to have published in the local paper in Lafayette, IN in the town where he grew up. 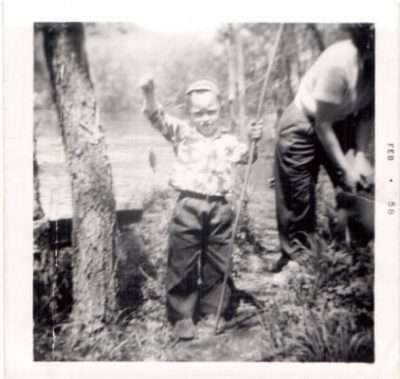 Dad’s obituary is not reflective of his life. I choose to honor him by telling you a few things about the man he is: 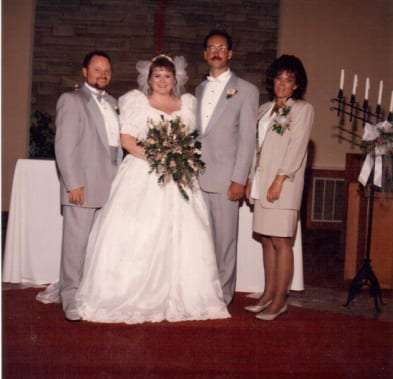 Unfortunately, my Dad was not given the opportunity to have his family surrounding him when he died. His wife chose to disconnect his oxygen and feeding tube from him. His organs were all working properly. He died from lack of oxygen and food. She did not tell me and my brothers she was disconnecting his feeding and oxygen tubes. Her wishes were not his wishes nor our wishes.

However, I am CERTAIN that Dad knows his children and grandchildren are with him in thought and prayer every single day. 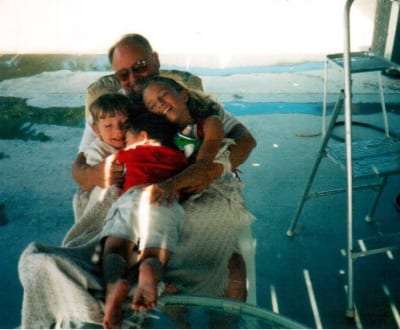 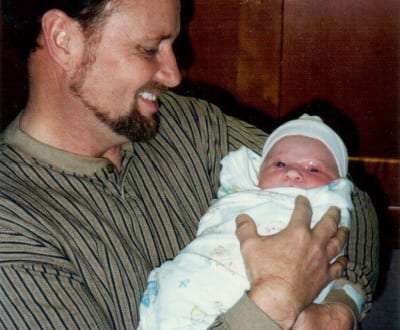 My Dad died without a will. I begged him to set up a Will, a Trust and an Advanced Directive. He did not do it. I will be sharing more of the heartache we have had to endure because of the choice he made not to have his “end of life” paperwork in order. We will need to deal with a stepmother who is not willing to speak with us or allow us to have any of his belongings. In the end, it isn’t about material things though is it? 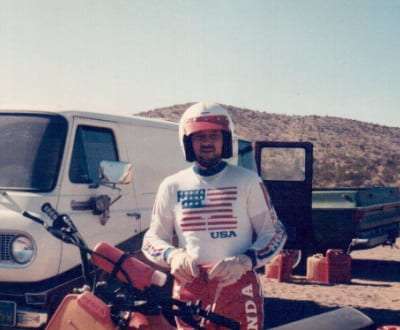 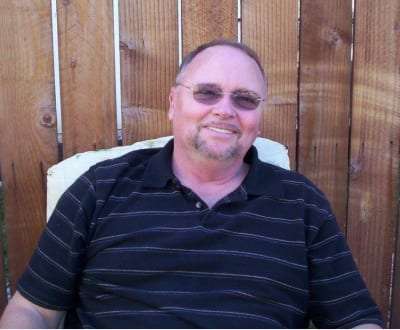 I love you Dad! Today I celebrate your life and not your death…. 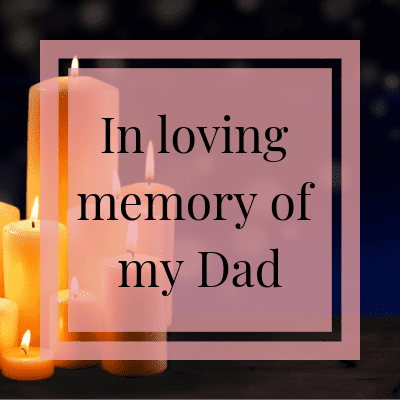 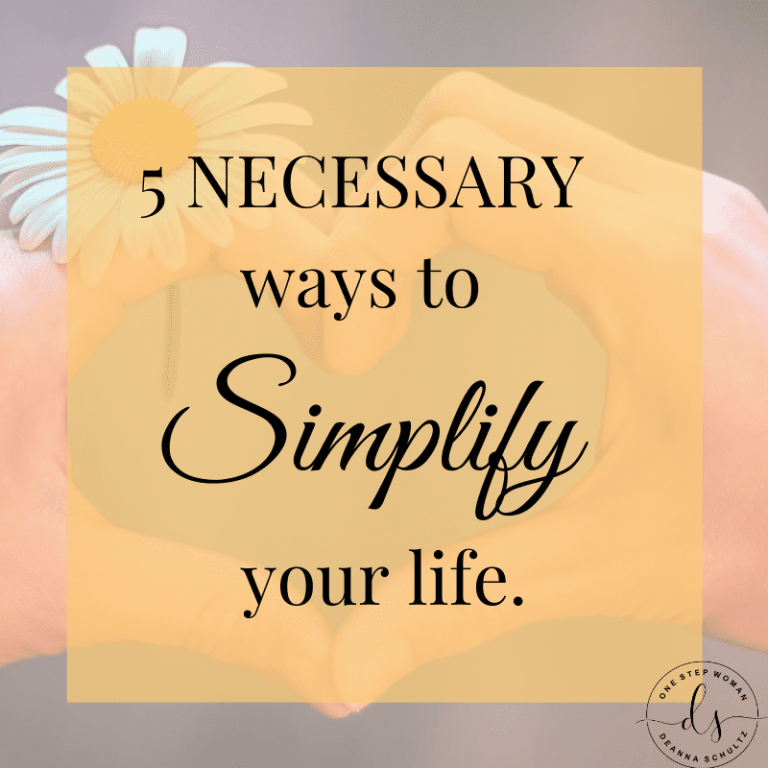